MENUMENU
⍟Original article link
The research team of NTNU discovered that the more fit a junior school student are, the higher score he’ll get at the high school entrance exam. In Chinese society, there’s a saying called “those who are good at physics are simple minded”. Many agree that exercise aren’t helpful at all to improving their child’s academic performances or worse, negative impact. That’s why Asian parents aren’t positive about encouraging their child to exercise and school administrations often cut short the time of PE classes. However, things have changed recently. The government has been promoting the benefit of regular exercise, which will bring a fitter, healthier body. The countless benefit of exercise is becoming known by the public. In fact, a research shows that the more fit a high school student are, the higher score he’ll get at the high school entrance exam.
The Aim for the Top University Plan Research team at NTNU published the result on 17th of May. It’s very common that in schools in Taiwan, PE classes are used for something else like writing test papers or lessons for other subjects. An American school did an experiment. They asked the students to exercise before going to classes, and later they did better in SATs by 20 scores higher. Vice President Cheng advocated that teachers shouldn’t use PE classes to give test to students, which is not fair for students.
By big data analyzation, the research team tries to find out the relationship between the physical fitness and academic performances of grade 7 to grade 9 students. The result suggested that those who showed progress in the fitness score will have better outcome in college entrance exam. The scale and the representativeness of this studies is a breakthrough in the world. The data is collected from nearly 400 thousand students, and high school entrance exam is the most important test for junior high students in Taiwan.
The Director of Athletic Department, Hong Tsung Min added that there are many reasons why exercising is helpful for students. The structure of brain will change after exercising. For example, those who do exercise regularly have bigger hippocampus, a part that is in charge of memory and learning. The front lobe that is related to cognitive maturity of a human will change after exercising as well. Hong suggested that if one wants to exercise between lessons, he would recommend rope skipping, an exercise that doesn’t take much space but is beneficial to your cardiovascular Function and is ideal for those who wants to grow taller. 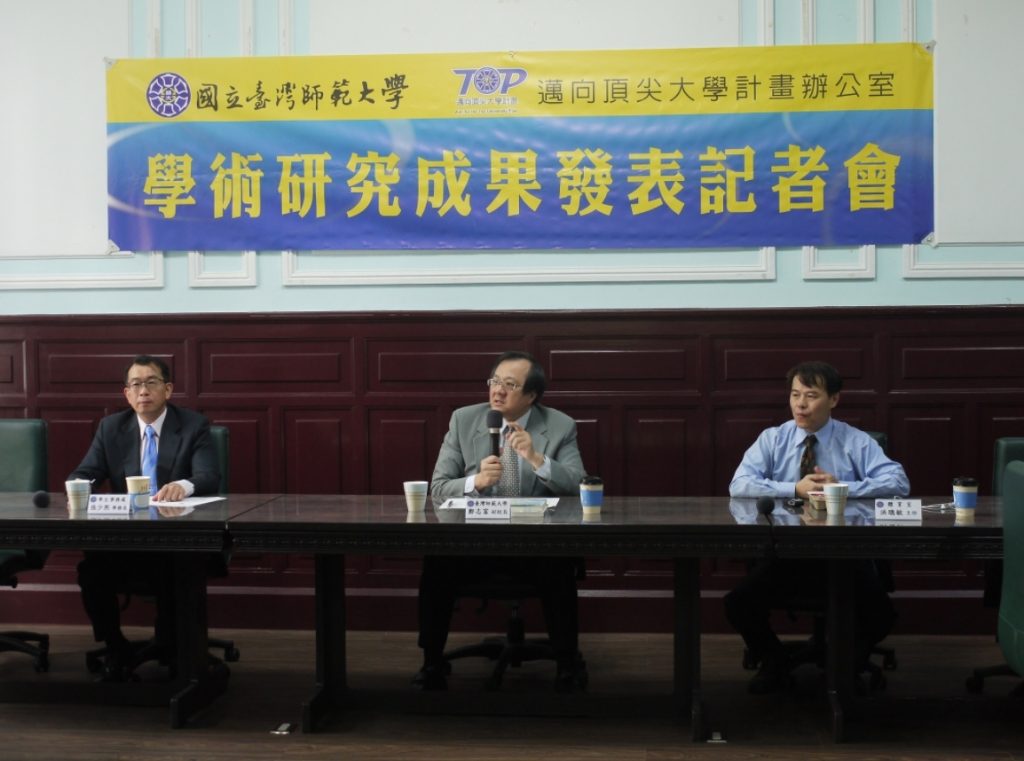